Why did God choose His Son to be sacrificed? (asked by a friend the other day)

Why Did God Sacrifice His Son for the Sins of Mankind?
Laura Gambino .cbn.com

Why Would God Sacrifice His Only Son? – The Christian Post
http://www.christianpost.com › opinion
The Christian Post
Dec 4, 2014 – Instead, He did the only thing which could rescue us from our lost … If you can wrap your heart and mind around the sacrifice of Jesus on the …
Why did Jesus have to die for our sins?, by Matt Slick carm.org
“..Jesus is God in flesh (John 1:1, 14, Col. 2:9), and only God can satisfy the Law requirements of a perfect life and perfect sacrifice that cleanses us of our sins…” 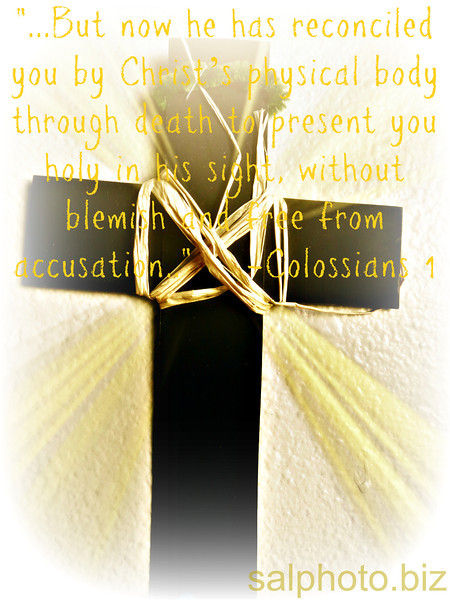 “…All people have sinned against God. But, God is infinitely holy and righteous. He must punish the sinner, the Lawbreaker. If He didn’t, then His law is not Law, for there is no law that is a law without a punishment. The punishment for breaking the Law is death – separation from God. Therefore, we sinners need a way to escape the righteous judgment of God. Since we are stained by sin and cannot keep the Law of God, then the only one who could do what we cannot is God Himself. That is why Jesus is God in flesh. He is both divine and human. He was made under the Law (Gal. 4:4), and He fulfilled it perfectly. Therefore, His sacrifice to God the Father on our behalf is of infinite value and is sufficient to cleanse all people from their sins and undo the offense to God….”

“Why can’t God forgive sin without the need for a sacrifice Submitted by Lactantius Jr (United Kingdom), May 20, 2009 at 12:14 danielpipes.org
Daniel Pipes
“…So why is a sacrifice needed? What is sin? Why do humans sin? Simply speaking, sin is rebellion against God, it is rebellion against the highest authority. It is an offence against God’s holiness and right to institute all laws. It is saying that we know better what is right and wrong, and we disregard God’s authority, it is disobedience, it is desperately destructive, and is profoundly offensive to the all-holy God revealed in the Bible, Who created our first parents Adam and Eve, with the ability to make choices, and God made it very clear, before Adam’s first sin, that the consequence of sin is death, and that is repeated throughout the Bible, because of the sinful choice that Adam made,..”

Father sacrifice his own son for others

John 3:16 For God so loved the world that he gave his only Son, that whoever believes in him should not perish but have eternal life.”

Did God Really Demand the Death of His Son as a Sacrifice …
theupsidedownworld.com/…/did-god-really-demand-the-death-of-his-so…
May 22, 2012 – The claim that the crucifixion of Jesus was a sacrifice demanded by God, ….. He desires relationship with us and so while he could choose to …
Why did Jesus have to die? – GotQuestions.org
“..From Adam to Jesus, God sent prophets to mankind, warning them of sin’s punishment and foretelling the coming Messiah. One prophet, Isaiah, described Him:..” 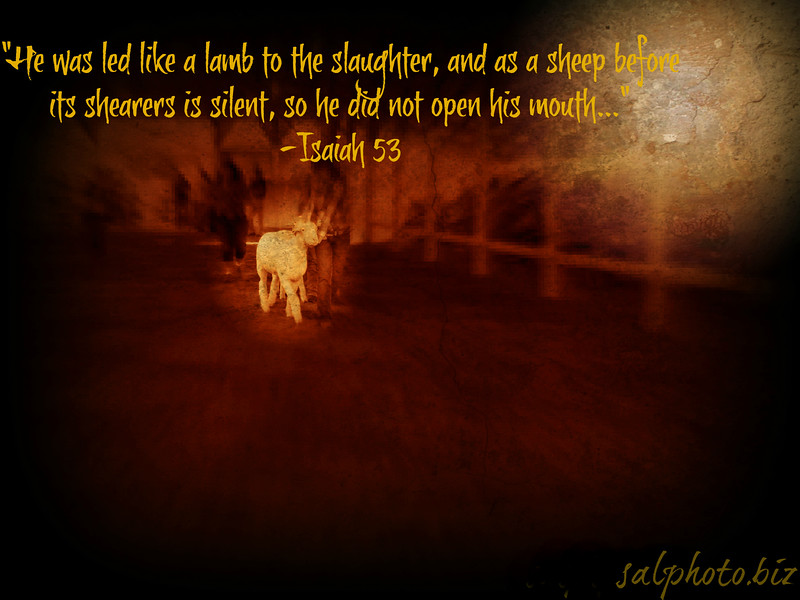