Impeachment: How to remove a sitting U.S. president from office

Trump impeached by the House for abuse of power, obstruction of Congress Dec. 18, 2019, 7:26 PM CST / Updated Dec. 18, 2019, 9:07 PM CST
By Dareh Gregorian nbcnews.com
The votes set the stage for a trial of the president in the Senate, due to begin in early January
“For the third time in the nation’s history, the House of Representatives voted to impeach a sitting president, following a daylong debate on whether Trump violated his oath in pressuring Ukraine to damage a political opponent.

Trump was impeached on two articles. The first vote, 230-197, was to impeach him for abuse of power and was almost entirely on party lines; it was followed quickly by a second 229-198 vote that the president obstructed Congress. The one-vote difference was Democrat Rep. Jared Golden of Maine, who voted yes on abuse of power and no on obstruction of Congress

..
Democrats accused their counterparts of turning a willful blind eye to the president’s misdeeds. They said there was ample evidence Trump had abused his power by pressuring Ukraine to announce investigations into political rival Joe Biden and his son, while withholding almost $400 million in aid, and had obstructed Congress by refusing to release any documents related to his actions.

…
“When Jesus was falsely accused of treason, Pontius Pilate gave Jesus the opportunity to face his accusers,” Loudermilk said on the House floor. “During that sham trial, Pontius Pilate afforded more rights to Jesus than Democrats have afforded this president in this process.”

Andrew Yang on Impeachment: Stop ‘Being Obsessed’ [VIDEO] heavy.com/
“..His basic argument was that Democrats should try to articulate why people are upset and voted for Trump and speak to those concerns with a positive message; Yang says Trump voters don’t trust the media, especially since the media missed Trump’s chances to win in 2016. They’re upset by lost manufacturing jobs. According to Yang, Democratic candidates need to craft a positive message and start focusing on the issues that got Trump elected, not impeachment…” 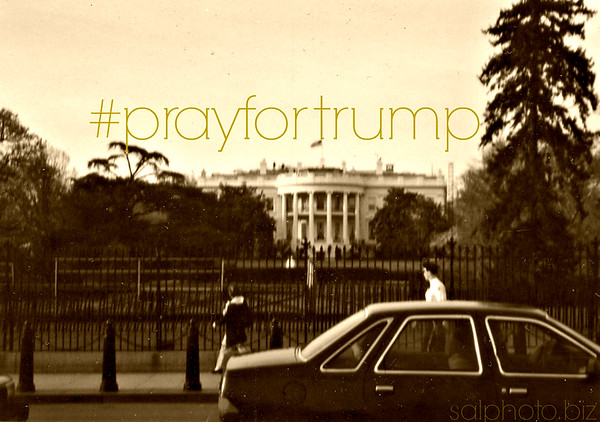 USA: CLINTON BECOMES SECOND PRESIDENT EVER TO BE IMPEACHED

(19 Dec 1998) English/Nat
For only the second time in U-S history, a president has been impeached.
The House today impeached President Clinton for perjury before a grand jury and for obstruction of justice.
The House approved those two articles of impeachment, while rejecting two others.
Voting was largely along party lines.
The vote was 228-206 in favour of impeachment. Five Democrats sided while Republicans and five Republican backed the president.

Who was the most inept and corrupt president in American history?

CBS Sunday Morning
576K subscribers
Raised in poverty, uneducated, a working class figure whose political ethos was “my way or the highway,” Andrew Johnson’s surprising rise to the Oval Office upon Abraham Lincoln’s assassination was followed by a torturous relationship with Congress and the first impeachment of a U.S. president. Mo Rocca looks back at the life of the Southern Democrat who was one of America’s most unfortunate chief executives.

James Buchanan, the 15th President of the United States (1857-1861), served immediately prior to the American Civil War. He remains the only President to be elected from Pennsylvania and to remain a lifelong bachelor. whitehouse.gov
“..Presiding over a rapidly dividing Nation, Buchanan grasped inadequately the political realities of the time. Relying on constitutional doctrines to close the widening rift over slavery, he failed to understand that the North would not accept constitutional arguments which favored the South. Nor could he realize how sectionalism had realigned political parties: the Democrats split; the Whigs were destroyed, giving rise to the Republicans…”

The worst president in U.S. history

Forget Nixon — these are the most corrupt US politicians in history