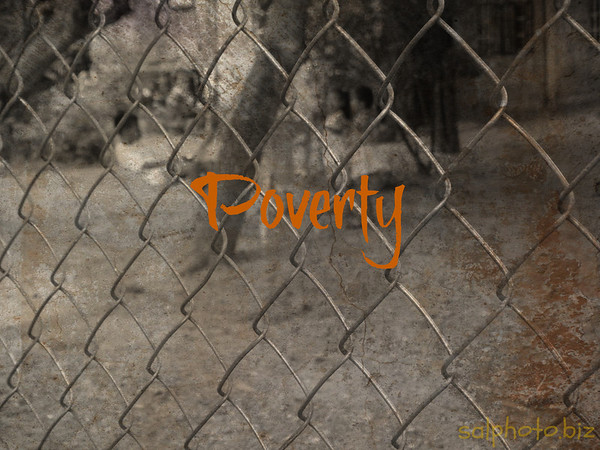 The Killing Time: Inside Philippine President Rodrigo Duterte’s War on Drugs Rishi Iyengar / Manila @Iyengarish Aug. 25, 2016 time.com
“..The Philippines is hardly alone. Executing people for drug-related offenses, judicially or otherwise, is characteristic of the region. According to a report last year by drug policy NGO Harm Reduction International, the only countries other than Iran and Saudi Arabia known to have executed drug traffickers since 2010 are all Asian: China, Malaysia, Vietnam, Singapore and Indonesia.

Thailand conducted its own war on drugs in 2003 under then Prime Minister Thaksin Shinawatra, and the events then — more than 13,000 arrests, over 36,000 cases of people surrendering to police, and nearly 1,200 deaths in its first month — will feel eerily familiar to Filipinos.

Two decades earlier, a wave of extrajudicial executions took place in Indonesia under its autocratic leader Suharto. They came to be known as the petrus killings after the Indonesian acronym for penembak misterius (mysterious gunmen) and had as their supposed aim a reduction in crime. Thousands were murdered in the period between 1983 and 1985.

Now, it’s the Philippines’ turn, and Duterte’s war may turn out to be the most ferocious yet. “This fight against drugs will continue to the last day of my term,” he said.

That day is six years away…”

Boris Johnson and the ‘social cleansing’ of London’s estates Tuesday, 9 February 2016 8:26 AM politics.co.uk
‘… On the current evidence, and despite all the rhetoric about the big society and co-operative councils, neither the mayor nor most council cabinet members are really willing to do that. But they should. On the few occasions where councils and housing associations have gone down this route, they’ve ended up building more new homes, at a fraction of the cost, and without the terrible social costs…”

A New Olympic Sport: City Cleansing rioonwatch.org
“..All over the city there are projects which emphasize cleanliness, from the athlete’s village called “Pure Island” to developments in the Port Zone (part of the “Marvelous Port” Olympic legacy project) which seem to be trying to erase the history of slavery in the region. Real estate developers like Carlos Carvalho want to build entire areas solely for the noble elite, while the City’s strategy in Vila Autódromo has been to hide the favela in newly built housing. Private security guards have even been shipping the homeless out of touristic parts of the city to shelters up to 80 kilometers away. In February, the State Public Defenders joined 25 other organizations in writing a letter to the United Nations to denounce the “irregular apprehension” of minors in the street as a form of “preparatory ‘hygienization’ for the Olympics,” according to R7…”

Social cleansing killings have a long, bloody history in Colombia’s major cities. For the most part they remain unsolved, yet to human rights monito…”

To begin with Los Calvos only attacked rapists, but as time passed their targets expanded to include delinquents, as well as drug dealers and addicts. They had their revenge, and they developed a taste for vigilantism. It has been reported that they are still active today, targeting the district’s crack-addicts….

Any other places you know of this “social cleansing” going on? What can “we” do about it?

Living in the Sewers of Colombia