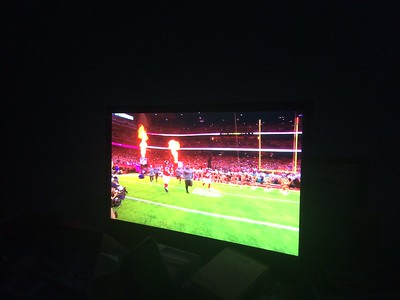 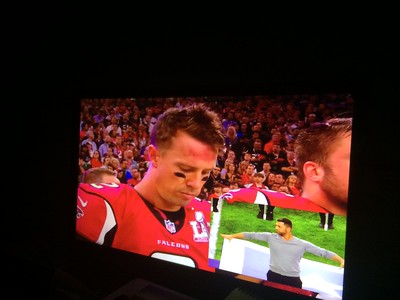 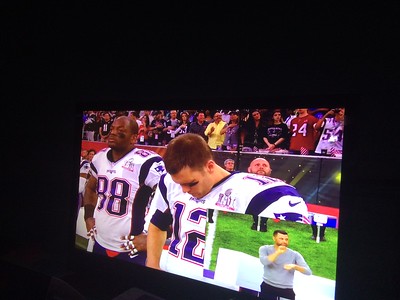 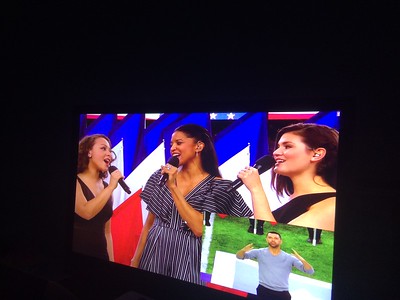 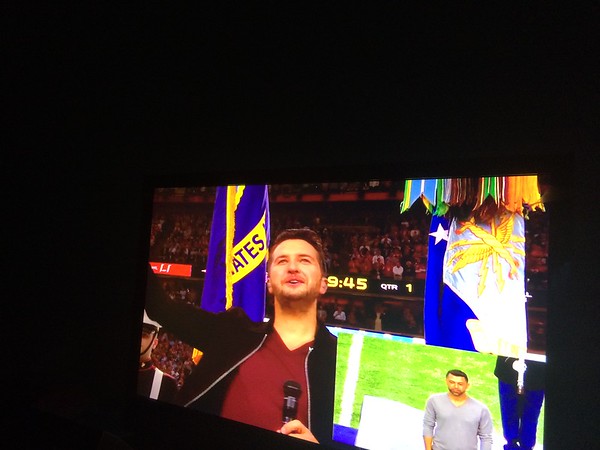 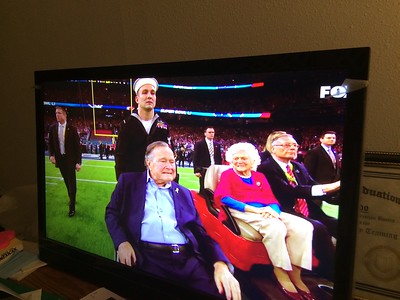 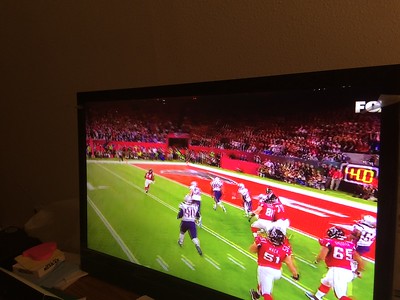 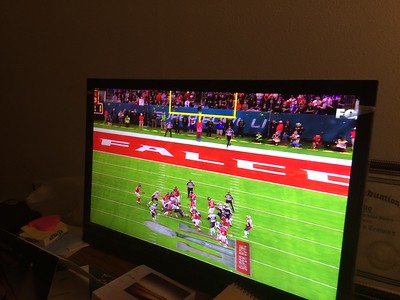 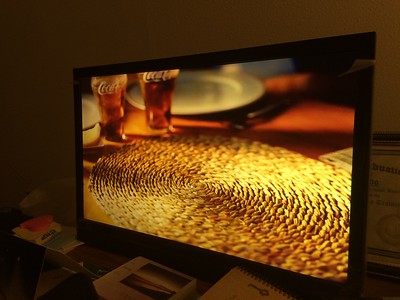 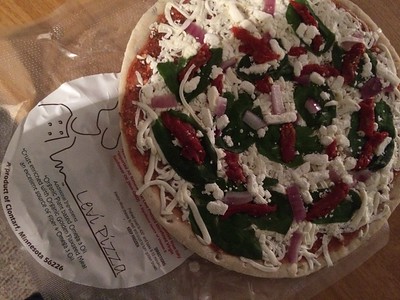 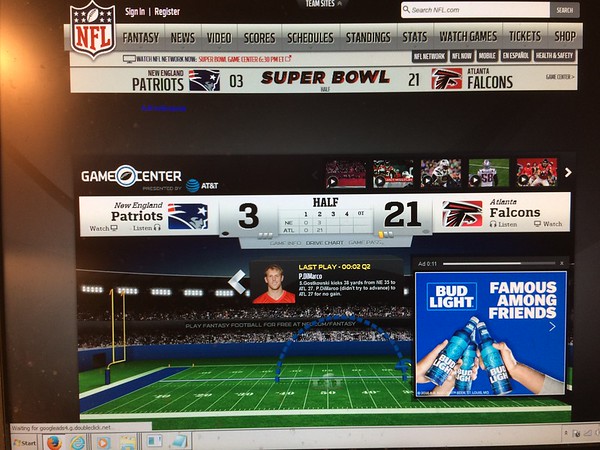 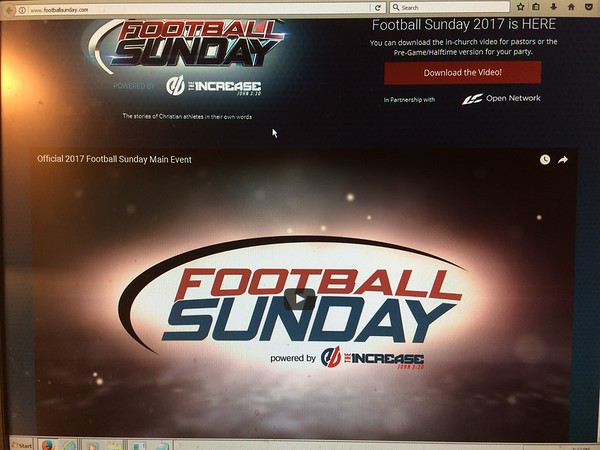 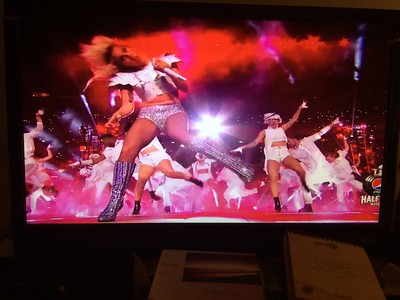 Watch Lady Gaga goes from the roof to the stage in one of the most acrobatic & incredible Pepsi Zero Sugar Super Bowl LI Halftime show performances of all time.

Lady Gaga: The Real Winner of Super Bowl 51?
By Jade Scipioni Published February 06, 2017 Media & Advertising FOXBusiness foxbusiness.com
“..“Lady Gaga’s performance ranks as a solid No. 2 next to the late Prince. Her decision to focus on unity, instead of a Trump divide was the right card to be played. From the rooftop performance to the drones, her performance embodied what truly makes America great,” Tony Cutillo, Real Sports Insider and Fantasy Sports Expert told FOX Business.

The Illuminati are a group of men who believe that they have descended from an ET race. The Biblical account of Genesis 6 describes those who mated with human women, and bore giants. The strange reality is that the Illuminists believe that they are the sons of God, and by proxy, the descendants of the Nephilim. All of this has become public. And at the 2017 Super Bowl Halftime show, it was no different. Lucifer was exonerated and worshiped by Lady Gaga, and millions of unsuspecting Americans and citizens of the world.

Today’s performance at the Super Bowl 2017 Patriots vs. The Falcons, Lady Gaga performed the half time show as Lucifer / Anti-Christ / Satan / Devil in a show packed with subliminal Luciferian / Illuminati / Freemason Symbolism.

Edit: Since this performance is centred around Revelation 9.11, it has become apparent to me that the twin towers destruction are represented on the stage – makes a lot of sense. Very disturbing that the nation watches this without even realising. That’s the nature of witchcraft. Thanks for the heads up. God bless”
Lady Gaga Halftime Show Mother of All Zechariah 5 Illuminati Freemason Symbolism , from youtube.com
TheGroxt1
“Published on Feb 3, 2017

The Zechariah 5 woman of Wickedness is coming.
◄ Zechariah 5 ►
King James Bible
The Flying Scroll
1Then I turned, and lifted up mine eyes, and looked, and behold a flying roll. 2And he said unto me, What seest thou? And I answered, I see a flying roll; the length thereof is twenty cubits, and the breadth thereof ten cubits. 3Then said he unto me, This is the curse that goeth forth over the face of the whole earth: for every one that stealeth shall be cut off as on this side according to it; and every one that sweareth shall be cut off as on that side according to it. 4I will bring it forth, saith the LORD of hosts, and it shall enter into the house of the thief, and into the house of him that sweareth falsely by my name: and it shall remain in the midst of his house, and shall consume it with the timber thereof and the stones thereof.

The Woman in a Basket
5Then the angel that talked with me went forth, and said unto me, Lift up now thine eyes, and see what is this that goeth forth. 6And I said, What is it? And he said, This is an ephah that goeth forth. He said moreover, This is their resemblance through all the earth. 7And, behold, there was lifted up a talent of lead: and this is a woman that sitteth in the midst of the ephah. 8And he said, This is wickedness. And he cast it into the midst of the ephah; and he cast the weight of lead upon the mouth thereof. 9Then lifted I up mine eyes, and looked, and, behold, there came out two women, and the wind was in their wings; for they had wings like the wings of a stork: and they lifted up the ephah between the earth and the heaven. 10Then said I to the angel that talked with me, Whither do these bear the ephah? 11And he said unto me, To build it an house in the land of Shinar: and it shall be established, and set there upon her own base.”
What They SECRETLY Told Us During SUPER BOWL 2017 , from youtube.com
“Published on Feb 8, 2017

More signs of the 5th Angel and the Goat of Daniel 8 coming.
Tom Brady the Goat won his 5th Superbowl. The Bible says these are signs of Judgement day coming.
◄ Daniel 8 ►
King James Bible
Daniel’s Vision of the Ram and Goat
1In the third year of the reign of king Belshazzar a vision appeared unto me, even unto me Daniel, after that which appeared unto me at the first. 2And I saw in a vision; and it came to pass, when I saw, that I was at Shushan in the palace, which is in the province of Elam; and I saw in a vision, and I was by the river of Ulai. 3Then I lifted up mine eyes, and saw, and, behold, there stood before the river a ram which had two horns: and the two horns were high; but one was higher than the other, and the higher came up last. 4I saw the ram pushing westward, and northward, and southward; so that no beasts might stand before him, neither was there any that could deliver out of his hand; but he did according to his will, and became great.

5And as I was considering, behold, an he goat came from the west on the face of the whole earth, and touched not the ground: and the goat had a notable horn between his eyes. 6And he came to the ram that had two horns, which I had seen standing before the river, and ran unto him in the fury of his power. 7And I saw him come close unto the ram, and he was moved with choler against him, and smote the ram, and brake his two horns: and there was no power in the ram to stand before him, but he cast him down to the ground, and stamped upon him: and there was none that could deliver the ram out of his hand. 8Therefore the he goat waxed very great: and when he was strong, the great horn was broken; and for it came up four notable ones toward the four winds of heaven.

9And out of one of them came forth a little horn, which waxed exceeding great, toward the south, and toward the east, and toward the pleasant land. 10And it waxed great, even to the host of heaven; and it cast down some of the host and of the stars to the ground, and stamped upon them. 11Yea, he magnified himself even to the prince of the host, and by him the daily sacrifice was taken away, and the place of his sanctuary was cast down. 12And an host was given him against the daily sacrifice by reason of transgression, and it cast down the truth to the ground; and it practised, and prospered. 13Then I heard one saint speaking, and another saint said unto that certain saint which spake, How long shall be the vision concerning the daily sacrifice, and the transgression of desolation, to give both the sanctuary and the host to be trodden under foot? 14And he said unto me, Unto two thousand and three hundred days; then shall the sanctuary be cleansed.

Jesus Christ is LORD and Savior the Son of God raised from the dead.
All Glory to God.
Hallelujah.” 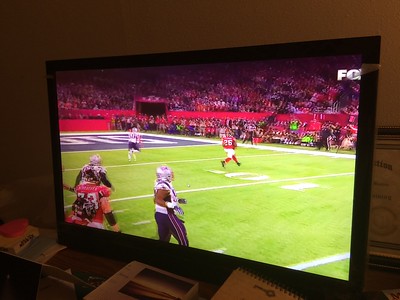 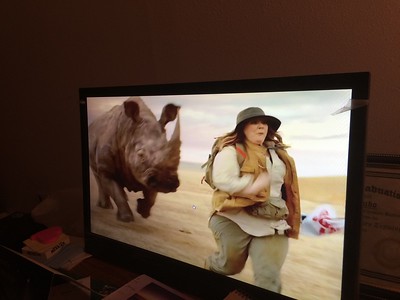 Bill Belichick passed up an opportunity to end Super Bowl 51 in the weirdest possible way By Nik DeCosta-Klipa February 6, 2017 boston.com
What would be more Belichick than a Super Bowl-winning fair catch free kick?
“..Instead, the Patriots opted for a fake kneel play — a respectively weird call — which resulted in a 13-yard Dion Lewis run (and injury), sending the game into overtime…”
Cofer fair catch kick, 49ers-Vikings, 1988 Playoffs ,from youtube.com
“Published on Dec 14, 2014

Watch Patriots Super Bowl 51 Comeback in Vintage ‘Tecmo Bowl’ Style rollingstone.com
Atlanta fans might want to stop watching at the 1:22 mark
“..The odds of us getting another Super Bowl as exciting as the one we just witnessed are pretty slim. In addition to the New England Patriots needing to overcome the biggest deficit in Super Bowl history and an overtime period to defeat the Atlanta Falcons, a whopping 23 records were broken on Sunday night including the most passing yards from both teams, the most competitions and the most first downs. ..”
Super Bowl 51: Patriots Take the Fifth in Epic Comeback Mon Feb. 6, 2017 mmqb.si.com
“…HOUSTON — For 35 seconds after the game that defies adjectives, Tom Brady crouched on the field, overcome, just trying to gather himself. Red, white and blue confetti flew everywhere after New England’s 34-28 overtime win over Atlanta, and as Brady stayed down, photographers and a Fox crew were held off by security. “Back! BACK!” they yelled. He stayed down so long that someone leaned down to see if he was OK, and then New England running back LeGarrette Blount came over to shield and comfort Brady. Finally, they stood, and Bill Belichick appeared, and Brady and Belichick hugged so hard it must have hurt.

“You’re the greatest, bro!” Blount screamed at Brady. “THE GREATEST!”..” 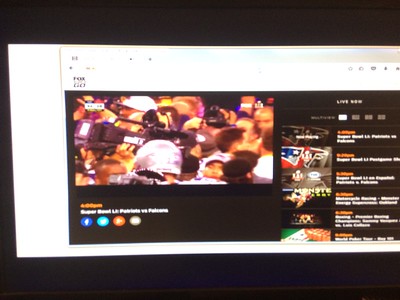 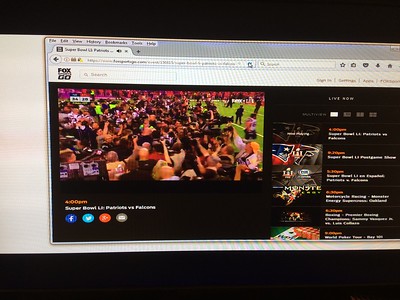 Super Bowl LI in Houston, Texas. The Patriots made a furious comeback, being down 28-3 at one point, beating the Falcons in overtime. 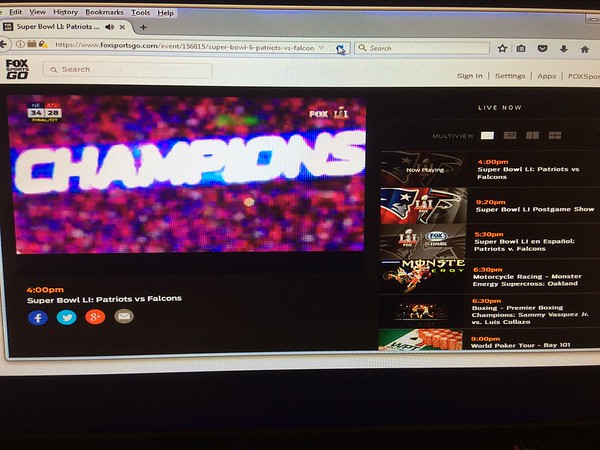 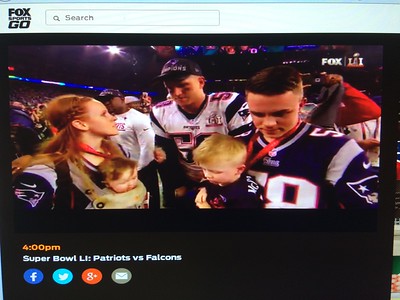 Super Bowl LI: Best highlights, moments from Patriots’ thrilling comeback win over Falcons The SI Staff
Sunday February 5th, 2017 si.com
“What looked like it was going to be a blowout turned into one of the greatest Super Bowls of all time, as Tom Brady and the New England Patriots rallied to score 31 unanswered against the Falcons in the 2nd half to send the game to overtime, ultimately prevailing 34–28 to claim their fifth ring of the Brady/Bill Belichick era. Catch up on all the biggest highlights, moments and commercials that you missed below. ..”

Despite The First-Ever Overtime, Super Bowl 51 Fails To Set Ratings Record Last updated by Eddie Makuch on February 6, 2017 at 12:14PM
12 Comments gamespot.com
The broadcast picked up 111.3 million viewers on TV, the second-highest ever for a Super Bowl.
“Last night’s Super Bowl LI was a great game that came down to the wire. The Patriots edged out the Falcons in a thriller, that, for the first time in Super Bowl history, went to overtime. Despite those two elements, the broadcast did not set a ratings record.

Variety reports that the big game on Fox picked up an average of 111.3 million viewers on TV. Additionally, 1.7 million people streamed the game and 650,000 people watched on Fox Deportes…”