Sal: I was laid off back in 2009 during the “economic recession”, which I learned to be more “frugal” (e.g. buy what was necessary instead of buying what I “wanted”). I learned some “life style changes” that I apply now..

Dave Ramsey’s 7 Baby Steps Review: Is This A Debt Management Plan You Should Try? By Peter Anderson 57 Comments biblemoneymatters.com
“..Before The Baby Steps: Making A Decision To Change

Before you even decide to head down the road of using or exploring the 7 Baby Steps, I think it’s important to point out just how key it is that you sit down, talk with your significant other (if you have one), and actually make a decision that you want to change.

A lot of people talk about how to change their financial lives, but never touch on the fact that if you or your spouse isn’t ready to change, it isn’t going to happen. You have to want to change…”

Dave Ramsey’s 9 tips to get out of debt – YouTube

How To Save $2,000 Fast Without Making More Money

Minority Mindset
Published on Jun 22, 2018
How To Save $2,000 Fast Without Making More Money
0:14 – Saving your money will make you broke because your money in the bank is losing value to inflation
0:35 – The only reason you should be saving your money is to invest and to save for your emergency fund
1:08 – Start by saving minimum of $2,000 for your emergency fund
1:41 – Write down how much money you make and your expenses
2:27 – Save $2,000 as fast as possible so you have to cut out the things you don’t need
3:51 – Stop over paying for your bills so you can save the extra savings
5:09 – Stop having expensive fun until you have started saving money and have a savings cushion

The 7 Best Places to Put Your SavingsBy Jean Folger | Updated September 29, 2017 — 6:00 AM EDT investopedia.com
“..Money that is considered savings is often put into a low risk, interest-earning account, rather than into higher risk investments. Although there is opportunity for larger returns with certain investments, the idea behind savings is to allow the money to grow slowly with little or no associated risk. The advent of online banking has increased the variety and accessibility of savings accounts and vehicles. Here are some of the different types of accounts so you can make the most of your savings.

How to Save Money Fast: Try These 3 Cash-Saving Challenges! 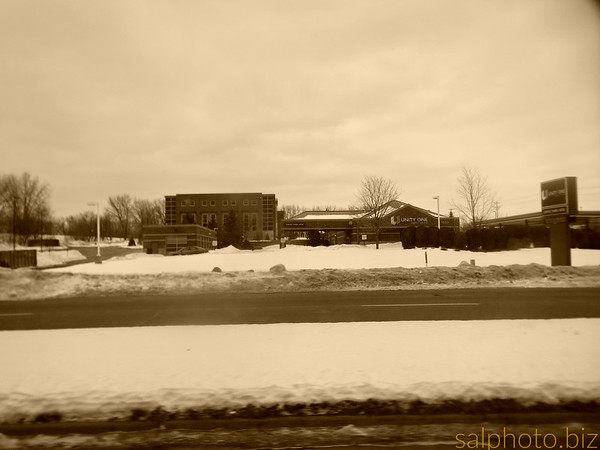 Credit Unions vs. Banks: What’s the Difference? .thestreet.com
“..The bottom line is that banks are for-profit institutions, while credit unions are non-profit. Credit unions typically brag better customer service and lower fees, but have higher interest rates. On the contrary, banks generally have lower interest rates and higher fees. Banks, on the other hand, often have higher fees but more convenience regarding location, technological efficiency, mobile access, and rewards programs…”

Banks vs. Credit Unions: What’s the Difference? – 2 Minute Finance
https://youtu.be/rfHyQ-8eLC4
2minutefinance
Published on Oct 28, 2011
Thinking about moving your money out of a big bank and into a local credit union? Get the low down on their differences in this two minute video.

Finding the Best Student Savings Account in 2018
“..Student savings accounts are meant to help those in school grow their increasing income long-term and learn about financial responsibility. To ensure that you find the best savings account for the student in your life, we’ve laid out the top student savings accounts for prospective account holders looking for specific account benefits…”

TradingCoachUK
Published on Nov 1, 2014
Warren Buffett is the greatest investor of all time. His decisions about buying shares and companies have beaten the stock market year after year and made him the richest person in the world – thought to be worth 37 billion dollars.

Yet Buffett lives modestly in his native Omaha, in America’s mid-West, and runs his 150 billion dollar business with a staff of just twenty.

He talks to Buffett’s family, friends and colleagues about the man they call the Sage of Omaha, and Buffett’s friend Bill Gates praises his philosophy of life.

National Savings Day nationaldaycalendar.com
“.. sets aside October 12 to recognize those who value the act of saving and to provide simple steps to show getting started isn’t as difficult as it may seem.

Many of us already save every day. We’ve been doing it for a long time. We collect sentimental items because they mean something to us and they evoke emotion. These objects come in all forms. It could be a treasured baseball glove your dad played catch with you; an engagement ring passed down through generations, or boxes full of t-shirts representing years of concerts. We save lots of things for extended periods of time, and they accumulate quite well…”

The 360 shows you diverse perspectives on the day’s top stories.

After a decade of sustained growth, the global economy largely recovered from the Great Recession. A number of indicators, however, are raising concerns that a contraction may be coming soon.

Several of the world’s biggest economies are showing signs of trouble, experts say. The world’s two economic leaders — the U.S. and China — are each feeling the pain from an ongoing trade war that could drag on for months, if not years. Last week, the U.S. showed an “inverted yield curve,” a complex financial metric that has occurred before each American recession since the 1950s.

The economies in Germany, Brazil, Italy, Mexico and a number of other countries are also showing vulnerabilities, experts say. The uncertainty is exacerbated by fears of the potential financial fallout that could happen if the United Kingdom leaves the European Union in October without first reaching a deal on the terms of its departure.

In general, an economy is considered to be in recession when it posts two straight quarters of declining gross domestic product. Some governments use their own more nuanced measurements to formally declare that their country is experiencing a recession..”

This talk was given at a local TEDx event, produced independently of the TED Conferences. The Great Economic Myth of 2008, challenging the accounting to accounting principal.

In December 2018, President Bush agreed to use TARP funds to bail out the Big Three auto companies. Auto execs warned that the General Motors Company and Chrysler LLC faced bankruptcy and the loss of 1 million jobs. The $80.7 billion bailout lasted from January 2009 to December 2014. Treasury recouped all but $10.2 billion.

Why TARP Was Needed
Fifty-eight percent of Americans said TARP was not needed. But TARP’s purpose was to stop the panic that consumed Bear Stearns, Lehman Brothers, Fannie Mae, Freddie Mac, and AIG. Without government intervention, the bankruptcy of those companies would have led to many more.

Most Americans have never heard of the Reserve Primary Fund. They weren’t aware that on September 16, 2008, they were weeks away from a total economic collapse. If that ultra-safe money market fund had gone bankrupt, trucking companies would run out of cash to pay their employees. Grocery stores would have gone empty within weeks. Without a $700 billion government guarantee, the financial system would have collapsed. The rest of the economy would have gone w..” 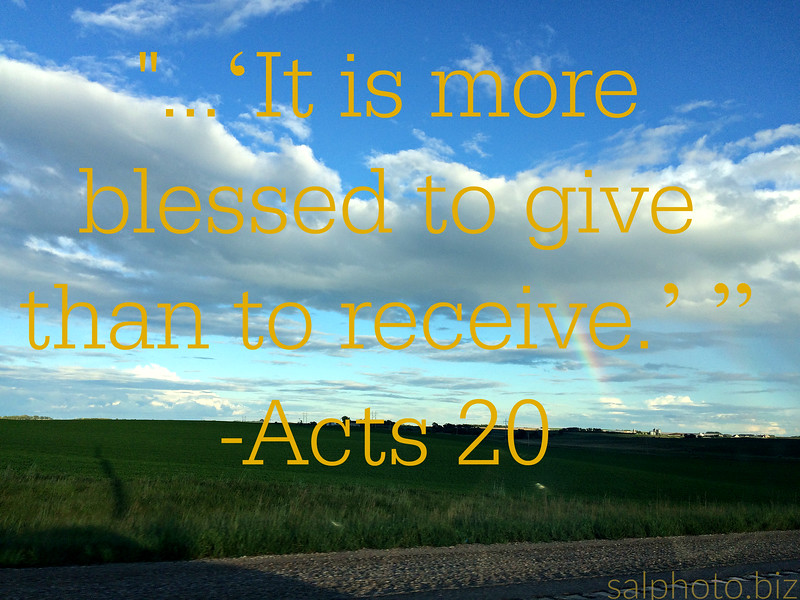 *see Deep Thought: How much to “give”? goodnewseverybodycom.wordpress.com