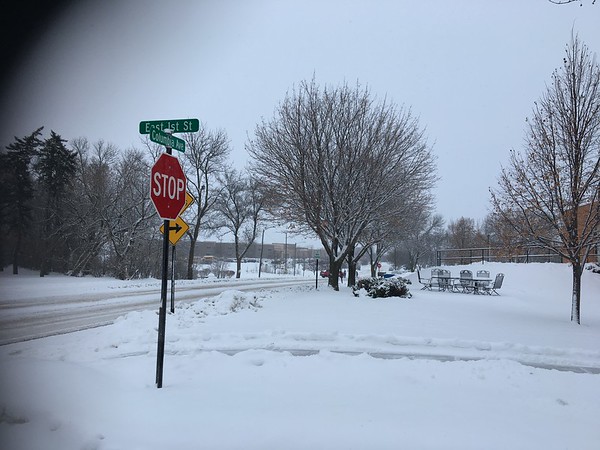 The real cost of a bomb threat at your kid’s school PUBLISHED WED, FEB 3 2016 1:02 PM EST Krysia Lenzo @KRYSIALENZO cnbc.com
“…As hoaxes become an almost daily occurrence in the U.S., this possibility makes it all the more difficult to assess a threat’s reality…

Though it seems there is nothing to lose by evacuating a school and being safe, there are significant costs associated with the growing number of school closures. In fact, the price tag can be staggering…

WEWS NewsChannel5 is On Your Side with breaking news & weather updates — NewsChannel 5 brings you the latest trusted news and information from Cleveland to Akron and throughout all of northeast Ohio.

Marysville-Pilchuck High School in Washington evacuated students and teachers after receiving a bomb threat. This is the same school where a freshman shot and killed four students last October.

Shooters
*see Deep Thought: Shootings with “manifestos” of hate , are they connected? goodnewseverybodycom.wordpress.com

Inside an accused school shooter’s mind: A plot to kill ‘50 or 60. If I get lucky maybe 150.’ By
John Woodrow Cox
March 3, 2018 at 7:26 p.m. CST washingtonpost.com
“..Six days before he allegedly opened fire on an elementary school playground, the eighth-grader returned to his Instagram group chat to fixate, yet again, on his most intense interests: guns and bombs and the mass murder of children…”

Bomb Threats in Schools Guide No. 32 (2005) by Graeme R. Newman popcenter.asu.edu
“..The FBI reports that close to 5 percent of bombing incidents in the United States in 1999 (the most recent year for which FBI data are available) were targeted at schools. It is unknown what portion of these incidents involved threats. For the period January 1990 to February 28, 2002 the U.S. Bureau of Alcohol, Tobacco, Firearms and Explosives (ATF) recorded 1,055 incidents of bombs being placed in school premises.1 Again, we do not know what proportion of these incidents involved threats. For the most part, however, it is probably reasonable to conclude that bomb incidents involving real bombs in schools are relatively rare, though they have been with us for quite some time. Furthermore, relatively few bomb explosions are preceded by a warning or threat to officials. Of the 1,055 bomb incidents in schools reported by ATF, only 14 were accompanied by a warning to school or other authorities…

There are no national statistics on bomb threats as such, though they are more common than bomb incidents. However, we can say that they are not evenly distributed throughout school districts: rashes of bomb threats can occur in particular localities.2 For example, in the 1997-8 school year, one Maryland school district reported 150 bomb threats and 55 associated arrests.3 The South Carolina Department of Education in its 1999-2000 school incident crime report lists disturbing schools, which includes bomb threats, hoaxes, false fire alarms etc., among its 10 top crimes, second only to simple assaults.4 During the past five years, many states have enacted severe penalties for issuing false bomb threats, which reflects the perception that the incidence of bomb threats is widespread.

he potential for serious injury and damage makes even an empty threat a very serious incident. Thus, even though some 90 percent of bomb threats in schools may turn out to be pranks, each threat must be taken seriously and acted upon immediately. Evacuation of buildings causes major disruption, which in many cases may be an attractive outcome from the offenders point of view. Many school districts report losses in excess of $250,000 because of school closings and costs of bomb search squads. School districts are increasingly requiring schools to make up days lost due to bomb threats.5…

According to Reddy et al. (2001) the three major television networks: ABC, CBS, and NBC, aired a total of 296 stories on the shooting at Columbine High School in Jefferson County, Coloradoin contrast, lightning accounts for more deaths overall, and bathtub accidents account for more deaths of children, than do school shootings yet, they receive comparatively little media coverage.

Motives: There are many supposed motives for bomb threats, among them: humor, self assertion, anger, manipulation, aggression, hate and devaluation, omnipotence, fantasy, psychotic distortion, ideology, retaliation and no doubt there are many more.6 However, the research on motives is generally limited to other kinds of violence, so any imputation of motives to those who deliver bomb threats must remain speculative….”