What you didn’t know about Peru

“n this brief video you can find seven little known facts about Peru.

More information about the video content bellow:
1. Spaniards may have brought potato starts from Peru to Europe as early as 1562. Ancient Peruvians domesticated the potato as far back as 8,000 years ago. Today, it is the world’s fourth-largest food crop. There are over 3,000 different varieties grown in Peru.

2. Peru is home to the highest sand dune in the world. Cerro Blanco is located in the Sechura Desert near the Nazca Lines and measures 1,176 m from base to summit.

3. Peru’s Nazca lines were first noticed from the air in 1927. Strung along the high desert plateau between Nazca and Palpa, this collection of geoglyphs—comprising more than 70 human figures and animals and 10,000 lines—remain one of the world’s greatest archaeological mysteries. Some say the lines represent a giant astronomical calendar, ceremonial center, or even alien landing strip.

4. The ancient Incan city of Machu Picchu was discovered in 1911 by explorer, professor, and archaeologist Hiram Bingham who was acting as leader of the Yale Peruvian Scientific Expedition. An estimated 1.5 million tourists visit Machu Picchu each year.

5. The warm-water equatorial current, El Niño, is named after El Niño Jesus (Baby Jesus) because it arrives on the coast of Ecuador and Peru every year around Christmas. One of the worst years for El Niño was in 1983 when torrential rains began in Peru’s north on January 4th and didn’t stop until the middle of July.

6. It is estimated that the time it takes to spin, dye, and weave a traditional Peruvian poncho is around 500 to 600 hours over a period of as much as six months. Peruvians are generally given one poncho upon entering adulthood, and it is expected to last a lifetime.

7. The coca plant (Erythroxylum coca) has been used for thousands of years in the Andean world, mainly for its medicinal properties and religious significance. Coca leaves have been used as a stimulant to overcome fatigue, hunger, and thirst and they are particularly effective against altitude sickness. The effects of the coca leaf were discovered in Europe during the 19th century, when a promising German grad student, Albert Niemann, was able to isolate the active ingredient of coca, which he named cocaine…”

Machu Pic’chu: Clear Evidence Of A Pre-Inca Megalithic Core At The Site 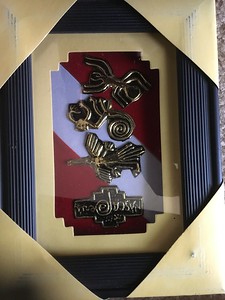 Nazca Lines SOLVED? Scientists decipher mystery of ‘alien landing site’ in Peru desert By Tom Fish
PUBLISHED: 10:06, Sun, Jun 23, 2019 | UPDATED: 12:48, Sun, Jun 23, 2019 express.co.uk
THE Nazca Lines’ purpose has long puzzled experts as the ancient etchings are only visible from above. But a seismic new study has finally cracked the Nazca Lines mystery.
“..But now a groundbreaking scientific approach has managed to re-identify huge birds etched into the desert plain…”

Beyond Nazca: The 500 foot tall geoglyph of Paracas Peru

Brien Foerster
Published on Aug 21, 2013
http://www.megalithomania.co.uk/tours&#8230; – Click here to join me in 2014 on tours to Gobekli Tepe in Turkey in May/June with Andrew Collins – plus Peru and Bolivia with authors Freddy Silva and Hugh Newman in October/November.
http://www.hiddenincatours.com

Beyond Nazca: The Enigmatic Palpa Lines Of Peru

DAMON T. BERRY FILMMAKER
Published on Aug 26, 2017
Damon T. Berry,’s, “The Knowledge Of The Forever Time 8,” reveals the answers to a two thousand year old mystery. The Nazca lines have never been understood and its alien code has never been broken..that is until now. Walk into this mesmerizing wonderland and see the knowledge that our ancient aliens left for us. The answer to this ancient riddle is so elegant and at the same time, so simple that you will be able to learn it and teach it in six minutes. THE KNOWLEDGE OF THE FOREVER TIME 8! NOW PLAYING! The Age Of Enlightenment has come. NOW PLAYING AT THIS LINK.
*Astronomy perspective (e.g. constellations : Aquila, Columbia, Monkey
, etc..) 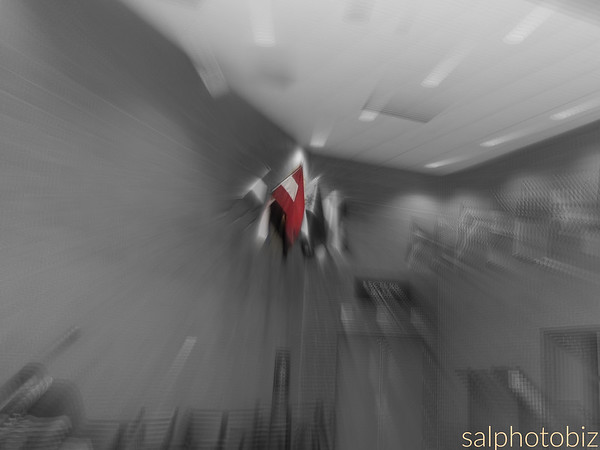 Pyramids
*see Now You Know: Pyramids Around the World goodnewseverybodycom.wordpress.com

Sechin – Oldest & Largest Pre-Columbian Monument. perunorth.com
“..Sechin Alto, a flat-topped pyramid measuring 300m (984ft) in length, by 250m (820ft) in width, and 35m (115ft) in height, forms the centrepoint of the complex. The exterior of the pyramid was dressed with giant, granite blocks, measuring 1.5m (5ft) in height and weighing up to two tonnes…”

The Sechin complex – who thought the Egyptian pyramids were old? en.peru-spezialisten.com
“..Cerro Sechin and the wall of horror
If you want to get a deep insight into a seemingly brutal and bloodthirsty culture, you should not miss the archaeological site of Cerro Sechin. Because here you will find about 400 bas-reliefs that are supposed to depict scenes from that time – and they are not for the faint-hearted!

Bloodthirsty warrior priests with their weapons, beheaded victims, torn body parts and intestines, even if the reliefs are quite clear, archaeologists doubt their importance. Is this a memorial to a gloriously won battle? Or a reminder of a bloody rebellion under the Sechin? Human sacrifice for the gods? There is even the theory that all of the pictured body parts and organs should have been used for the study of the human body – but how do the ax-wielding warriors adapt?

In any case, the reliefs are impressive, no matter what you would like to interpret. One thing is clear: the Sechin were not defenseless, peaceful peoples, but dynamic fighters…”

Caral – Supe: The oldest civilization in the Americas – HQ

High On Life
Published on Feb 22, 2015
If you are thinking of going to Peru, here are some tips on what you can do and where you can go! These are some of the things that we did there: