Now You Know: Archives of who has been “raised from the dead”?

Testimonies of People Being Raised From The Dead – YouTube

Caught on Video! Baby Raised from the Dead! | Charles … – YouTube 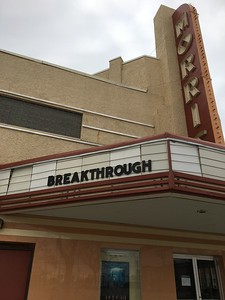 The Emotional True Story Behind Chrissy Metz’s New Movie ‘Breakthrough’ By Heather Finn Apr 15, 2019 goodhousekeeping.com
John Smith’s real-life miracle inspired the This Is Us star’s moving new film.
“..Breakthrough centers around the true story of teenager John Smith, a young man from St. Charles, Missouri. Just like any other kid his age, John — who was adopted by his parents, Joyce and Brian, when he was just a baby — attended middle school and played sports … until tragedy struck.

After 15 minutes underwater, the teenager was finally pulled to the surface by first responders and taken to the nearby St. Joseph Hospital West. His body was cold and lifeless, and doctors tried to administer CPR for 43 minutes with no success. Emergency room doctor Kent Sutterer was preparing to deliver the tragic news to John’s mother, Joyce, when she entered her son’s hospital room and quickly said a desperate prayer: “Holy Spirit, please come and give me back my son!” she prayed aloud, according to People…
..”

Boy in Africa Raised From the Dead, after being dead for … – YouTube

Oral Roberts Tells Conference He Has Raised People From the Dead APJUNE 27, 1987 nytimes.com
“..Richard Roberts said on the program that he recalled a tent sermon when he was a child in which his father brought a dead child back to life.

”The child had died during the service. My dad had to stop in the middle of his sermon and lay hands on that child. And that child came back to life again.”..”

2 Kings 4 Tree of Life Version (TLV) biblegateway.com
…Shunammite Hospitality
…
“…30 But the mother of the child said, “As Adonai lives and as you live, I won’t leave you.” So he arose and followed her. 31 Gehazi passed on ahead of them and laid the staff on the face of the child, but there was no sound or response. So he returned to meet him and told him, saying, “The boy has not awakened.”

32 When Elisha entered the house, there was the child, dead and laying on his bed. 33 So he entered and shut the door behind the two of them and prayed to Adonai. 34 Then he got up and lay on the child, and put his mouth on his mouth and his eyes on his eyes and his hands on his hands, and he stretched himself upon him. So the flesh of the child became warm. 35 Then he stepped down and walked in the house to and fro, and then he got up on the bed and stretched himself on him. The child sneezed seven times, then the child opened his eyes. 36 He then called Gehazi and said, “Call the Shunammite.”

So he called her. When she came in to him, he said, “Pick up your son.” 37 She came, fell at his feet and bowed down to the ground. Then she picked up her son and went out…”

Resurrection: Jesus First, Then Us
Josh McDowell cbn.com
Find Power in your inbox with God’s Word

“..A Strategy for Confronting Death

In his book The Risen Jesus and Future Hope, Dr. Gary Habermas offers three practical steps for how the resurrection of Jesus can help us boldly confront the fear of death. These are not mere academic exercises, but real-life solutions that personally helped him endure the early death of his wife to cancer. They include: internalizing the truth of eternal life, shifting our thought pattern to a heavenly perspective, and substituting truthful thoughts about death when we are anxious. Let’s look at these three steps individually…”

What are the proofs for the resurrection of Jesus? 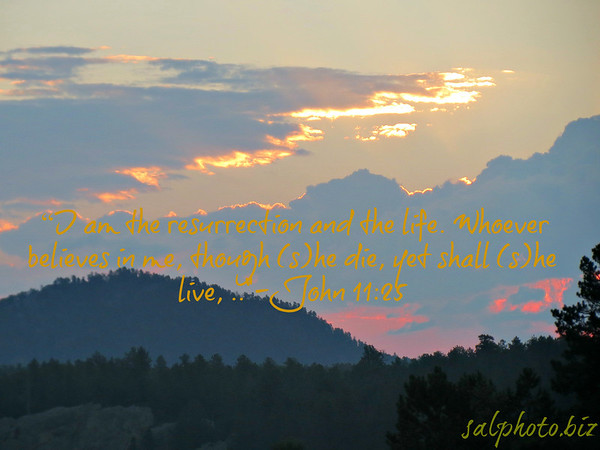