The History of Oceania: Every Year

Oceania From Wikipedia, the free encyclopedia wikipedia.org
“..is a geographic region comprising Australasia, Melanesia, Micronesia and Polynesia.[4] Spanning the eastern and western hemispheres, Oceania covers an area of 8,525,989 square kilometres (3,291,903 sq mi) and has a population of 40 million. Situated in the southeast of the Asia-Pacific region, Oceania, when compared to continental regions, is the smallest in land area and the second smallest in population after Antarctica…”

Chamorro DNA Studies and the Origin of the Chamorro People guampedia.com
“…Analysis of the specific E1 and E2 haplogroups of the Chamorros showed they were not present outside the Mariana Islands. This pattern indicates that a founder effect occurred. A founder effect is when an original founding population arrives, becomes isolated, and over time, results in a new population that has only a small amount of the genetic variation seen in the original population. In the Marianas, the founding E1 and E2 haplogroup lineages arrived from Island Southeast Asia around 4,000 years ago and after 3,500 years in isolation, the two lineages acquired the mutations that gave rise to the unique genetic lineage seen in the Marianas. The scientists also believe the initial arrival of the Marianas population may have occurred even earlier, maybe 5,000 years ago.

While eager to work with Chamorros who are interested in their genetic origins and connections, Vilar understands the necessity of being respectful and sensitive to the needs of the community. As research is not done in a vacuum, researchers should always work under a strict code of ethics that includes treating people who provide samples with respect and dignity. Vilar works only with live individuals and not ancient skeletal remains. In addition, he plans to share his research with his informants before he publishes his findings, perhaps in another two years.’

Genetic History of the Pacific Islands: Melanesia, Micronesia and Polynesia

Micronesia From Wikipedia, the free encyclopedia
“..Micronesia is divided politically among several sovereign countries. One of these is the Federated States of Micronesia, which is often called “Micronesia” for short and is not to be confused with the overall region. The Micronesia region encompasses five sovereign, independent nations—the Federated States of Micronesia, Palau, Kiribati, the Marshall Islands and Nauru—as well as three U.S. territories in the northern part: Northern Mariana Islands, Guam and Wake Island…”

Kiribati: a drowning paradise in the South Pacific | DW Documentary

The History Channel shared the theory that the two were taken prisoner in a recent TV special called “Amelia Earhart: The Lost Evidence.”

Eighty years after Earhart made her voyage around the world, people are still trying to figure out what happened to the famed pilot…” 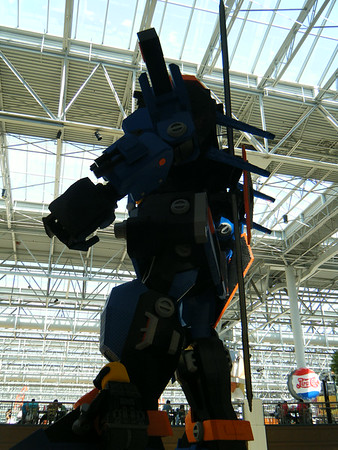