The Case for Christ (2017) historyvshollywood.com
Starring Mike Vogel, Erika Christensen, Faye Dunaway, Robert Forster | based on the autobiography ‘The Case for Christ’ by Lee Strobel
”
“…Did Lee Strobel really have an alcohol problem before he became a Christian?
Yes, he drank in excess regularly. In a Lee Strobel interview, he says that as an atheist, he had concluded that the best way to live his life was as a hedonist. “Just pursue pleasure, this is all you get in this world. So, that was my number one goal in life,” says Strobel, “to bring maximum pleasure into my life. And so I lived a very immoral, and drunken, and profane, and narcissistic, really self-destructive kind of a life. That was my life.”..”

“The Case for Christ” Movie Review

In this updated, expanded edition, starting with Freud’s “projection theory” of religion – that belief in God is merely a product of man’s desire for security – Professor Vitz argues that psychoanalysis actually provides a more satisfying explanation for atheism. Disappointment in one’s earthly father, whether through death, absence, or mistreatment, frequently leads to a rejection of God.

A biographical survey of influential atheists of the past four centuries shows that this “defective father hypothesis” provides a consistent explanation of the “intense atheism” of these thinkers. A survey of the leading defenders of Christianity over the same period confirms the hypothesis, finding few defective fathers. Vitz concludes with an intriguing comparison of male and female atheists and a consideration of other psychological factors that can contribute to atheism.

Professor Vitz does not argue that atheism is psychologically determined. Each man, whatever his experiences, ultimately chooses to accept God or reject him. Yet the cavalier attribution of religious faith to irrational, psychological needs is so prevalent that an exposition of the psychological factors predisposing one to atheism is necessary. “ 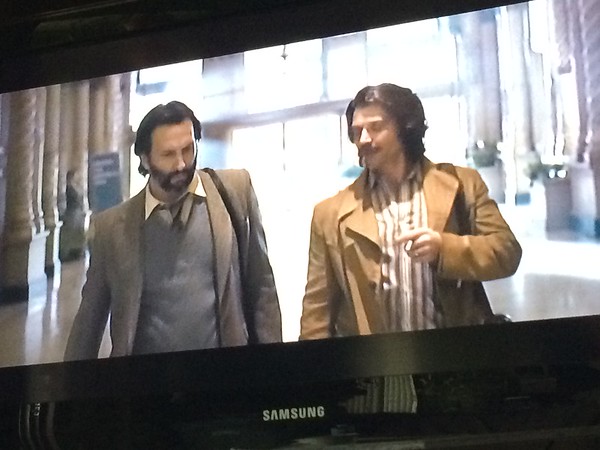