Elvis Presley – A Boy From Tupelo: A Short Film

elvis presley – cut me and i bleed

Elvis Presley From Wikipedia, the free encyclopedia
“..Presley was born in Tupelo, Mississippi, and relocated to Memphis, Tennessee, with his family when he was 13 years old. His music career began there in 1954, recording at Sun Records with producer Sam Phillips, who wanted to bring the sound of African American music to a wider audience. Accompanied by guitarist Scotty Moore and bassist Bill Black, Presley was a pioneer of rockabilly, an uptempo, backbeat-driven fusion of country music and rhythm and blues. In 1955, drummer D. J. Fontana joined to complete the lineup of Presley’s classic quartet and RCA Victor acquired his contract in a deal arranged by Colonel Tom Parker, who would manage the singer for more than two decades. Presley’s first RCA single, “Heartbreak Hotel”, was released in January 1956 and became a number one hit in the United States. With a series of successful network television appearances and chart-topping records, he became the leading figure of the newly popular sound of rock and roll. His energized interpretations of songs and sexually provocative performance style, combined with a singularly potent mix of influences across color lines during a transformative era in race relations, made him enormously popular—and controversial. ..” 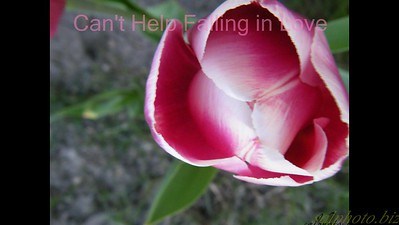 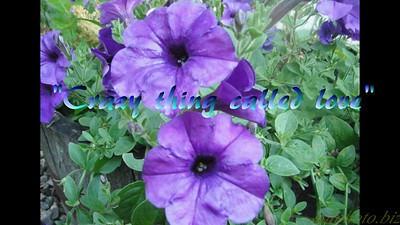 Wait, Elvis Presley And The Fonz Almost Starred In Grease? cinemablend.com
“.. Henry Winkler wasn’t the only significant change that could have happened. Although he may have been the most obvious. Elvis Presley was rumored at one point to be in the running for the role of Teen Angel. Ultimately, the role went to another 1950’s film star, Frankie Avalon. Elvis would eventually pass away during filming, which wouldn’t have necessarily caused filming problems as the Teen Angel role is not very large, but it would have made for a fairly odd, and possibly chilling, last role for the aged rocker…”