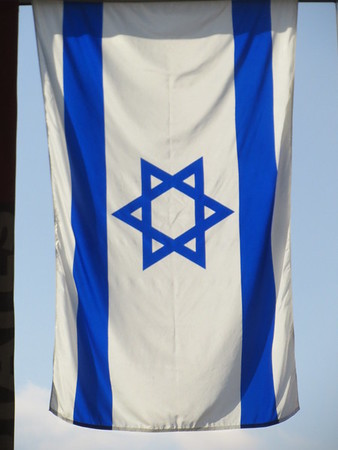 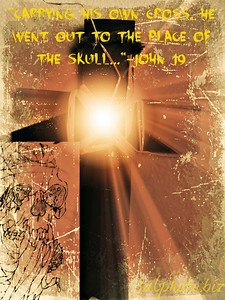 Building of the Temple

Best video showing that the new Temple of God will be built in the city of David
https://youtu.be/i2eFuSAQiV4
Visual Proof
Published on Jan 29, 2018
“The time of rebuilding the third temple can start now if Israel accepts the truth.
PAYPAL LINK TO DONATE IF YOU FEEL LED TO-
https://www.paypal.me/VisualProofChannel “

1 In the first year of Cyrus king of Persia, in order to fulfill the word of the LORD spoken by Jeremiah, the LORD moved the heart of Cyrus king of Persia to make a proclamation throughout his realm and also to put it in writing:
2 “This is what Cyrus king of Persia says: “ ‘The LORD, the God of heaven, has given me all the kingdoms of the earth and he has appointed me to build a temple for him at Jerusalem in Judah.
3 Any of his people among you may go up to Jerusalem in Judah and build the temple of the LORD, the God of Israel, the God who is in Jerusalem, and may their God be with them.
4 And in any locality where survivors may now be living, the people are to provide them with silver and gold, with goods and livestock, and with freewill offerings for the temple of God in Jerusalem.’ ”
5 Then the family heads of Judah and Benjamin, and the priests and Levites—everyone whose heart God had moved—prepared to go up and build the house of the LORD in Jerusalem.
6 All their neighbors assisted them with articles of silver and gold, with goods and livestock, and with valuable gifts, in addition to all the freewill offerings.
7 Moreover, King Cyrus brought out the articles belonging to the temple of the LORD, which Nebuchadnezzar had carried away from Jerusalem and had placed in the temple of his god.
8 Cyrus king of Persia had them brought by Mithredath the treasurer, who counted them out to Sheshbazzar the prince of Judah.
9 This was the inventory:
10 gold bowls, 30 matching silver bowls, 410 other articles, 1,000
11 In all, there were 5,400 articles of gold and of silver. Sheshbazzar brought all these along with the exiles when they came up from Babylon to Jerusalem.
..”

“25 Signs We Are Near the Last Days” with Don Stewart

Hope For Our Times
Published on Jul 11, 2017
Don Stewart brings a message of hope as he looks at “25 Signs We Near the Last Days”

In-Depth Exploration of The City of David in Jerusalem

JewishPressTV
Published on May 20, 2012
Yishai Fleisher (JewishPress.com) takes us on an adventure in the famous Ir Davide (City of David) in Jerusalem. Connections between the history of the Jewish people in Israel and the modern day discovery of archeological evidence.

Join Gov. Mike Huckabee, J. Warner Wallace the Author of Cold-Case Christianity, Sean McDowell and many others on an epic journey of a lifetime

Faith is Under Attack Like Never Before. Do You Get Questions But Don’t Know How to Answer? Join Us In…
Revealing Astonishing Facts That Will Transform Opinions About the Validity of Christ and the Resurrection.

THE HISTORY:
Christ Revealed brings to life the history of Jesus like never before. Walk in the sacred footsteps of Jesus during his ministry. Hear from the best scholars in the world on this subject.

THE EVIDENCE:
We’ll visit the sites of some of the Savior’s most powerful miracles, and discover astonishing facts that prove without a doubt the existence of Christ.

THE INSPIRATION
In these challenging times of pain and conflict, from Christ Revealed a message of hope and inspiration emerges. No matter what your faith, this documentary will serve as guiding light in your life.

Jerusalem Tips : The 7 Things Every Visitor Should Know

Jerusalem Travel Guide: Everything you need to know

Jerusalem Travel Guide: Everything you need to know. This is your ULTIMATE Jerusalem Travel guide. Jerusalem is an incredible city filled with beautiful sights, sounds and smells. Today we visited all of the most important sight within the Old City and New. As well we show you where you HAVE to go when your here.”

72 Hours in JERUSALEM (By A Professional Tour Guide) 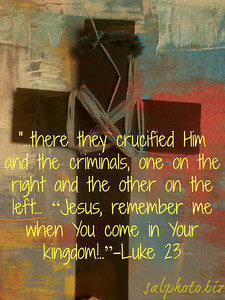 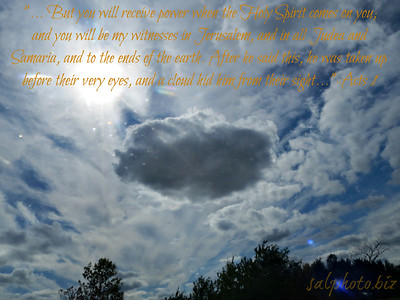 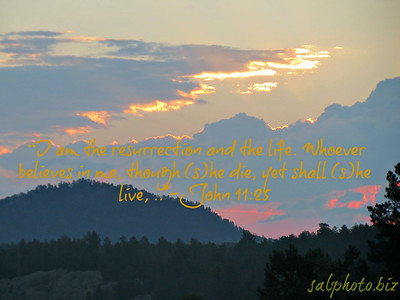 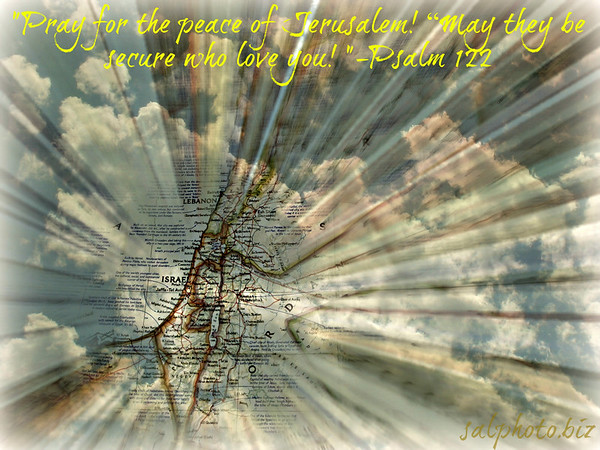