Now You Know: North and South Korea Together?

Koreans hope for peace after North and South leaders meet

Christian World News – April 27, 2018 cbn.com
“…
Hope for peace: Will the summit between North and South Korea’s leaders bring lasting change? Why millions of Christians around the world are praying and fasting for the Korean peninsula. Plus, the false gods of North Korea. How the state religion is designed to replace Christianity and make gods out of the nation’s leaders. And, miracle on the baseball field. The congressman who survived a deadly attack and fought his way to recovery. Now, he’s giving thanks to God…”

Did Peace Just Break Out Between North and South Korea? By Heather Hurlburt @natsecHeather nymag.com/
“..Yes, that’s every morning in 2018. But today it wasn’t about Donald Trump, or only peripherally so. Had peace just broken out on the Korean peninsula?

In the wake of a summit between South Korean president Moon Jae-in and North Korean leader Kim Jong-un, some surprising Establishment voices seemed to think so.

William Perry, who served both as secretary of Defense and as a presidential envoy to North Korea, took to Twitter to make the case for optimism:..”

The Deceptively Simple Promise of Korean Peace
Uri Friedman Apr 27, 2018 theatlantic.com
There’s a reason it hasn’t happened for 65 years.
“..On Friday, after becoming the first North Korean leader to step into South Korea, Kim Jong Un joined with South Korean President Moon Jae In in making an extraordinary announcement: The two leaders vowed to pursue the shared objective of a “nuclear-free Korean peninsula” and, by the end of this year, to finally proclaim an end to the Korean War…”

The Most Secret Nation on Earth – North Korea – History Documentary

In the 1990s all teachers were required to learn how to play accordions. Today, many citizens continue to specialize in the instrument…

As a way to intimidate South Korea and put on a front, Kijong-dong (Peace Village) was built after the Korean War…

After the Korean War, Joseph Dresnok crossed over the mine-laden border into North Korea. He met three other U.S. soldiers doing the same thing. However, Dresnok was the only one who chose to stay. He admitted, “I feel at home…I wouldn’t trade it for nothing.”..

Two of which are only available on weekends, while the other is broadcast in the evenings. Because of this, South Korean soap operas are among the most popular items smuggled in…

Because of its lack of resources, North Korea was forced to use human feces as fertilizer, demanding the product from its citizens…

A growing number of prisoners continue to fill the estimated 16 work camps.

This means half of the 24 million people don’t even have access to basic human needs.

US evangelicals urge prayer for North and South Korea ahead of historic peace summit
Christian Today staff writer Thu 29 Mar 2018 15:38 BST christiantoday.com
“..A diverse collective of US evangelical leaders this week released a joint message urging prayer for peace and reconciliation in the Korean peninsula. It comes as North and South Korea today set a date for a historic summit on denuclearisation.

‘We are heartened by proposals for dialogue between our national leaders at a time when increasing tensions seemed to be marching our countries perilously in the direction of greater conflict, if not war,’ said the statement, posted at Evangelicals for Peace.

‘We call on all Christians everywhere to join us in praying for a just and peaceful resolution.’..” 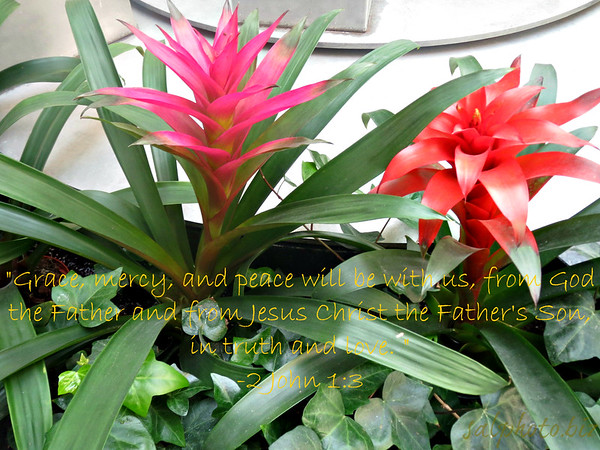