Spotlight: Who was Michael Jackson (“king of pop music”)?

Earnest Valentino makes several appearances as the adult Michael Jackson throughout the Documentary which shows the pain, and suffering Michael Jackson endured while being used, abused, and accused from those he thought were his friends.

This was very difficult for me, and challenging to say the least….”

‘…When the Jackson 5 reached national fame with Motown, Michael was only 11 years old. In short time he and his brothers were touring around the country to audiences that including thousands of adoring female fans. During these road trips, Michael witnessed sexual liaisons between his brothers and female groupies – they often had sex in the same room where he slept. Sometimes his father would sleep with the young women who showed up after performances eager for a connection with the famous family. Joseph warned his sons not to tell their mother about his secret and no matter how much Michael may have wanted to expose his father, for a Jehovah’s Witness, a father’s word is gospel. A key scripture repeated over and over again is the one admonishing children to honor their father and mother in all things. If a child questions their parent, or fails to submit to their direction, it is viewed as a sin against God, so it creates an atmosphere where its seems best to stay quiet and say nothing. Michael expressed disgust by his father’s behavior and betrayal of his mother but said nothing to her about it – he was torn. Disobey his father and God, or lie to his mother – it was an difficult choice he preferred not to make…” 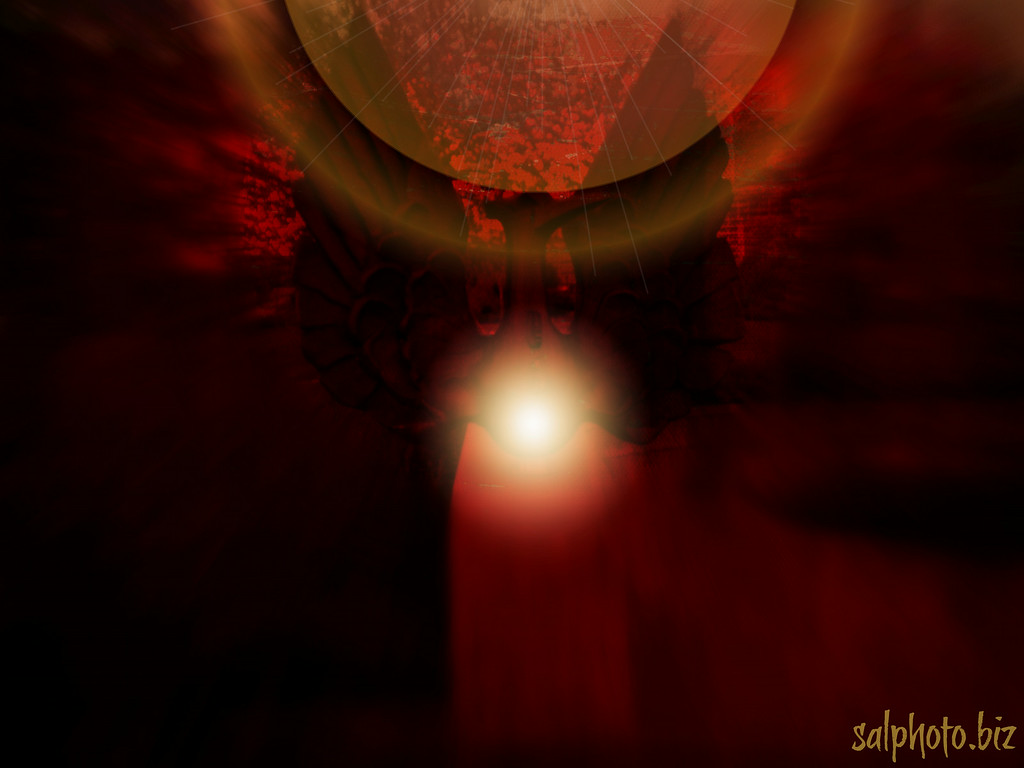 “..Things came to a head over the Thriller video. Michael came up with the concept for the Thriller video after watching the horror-fantasy film An American Werewolf in London. He hired its director, John Landis to direct the 14 min video which included special effects combining illusion with reality. In the video Michael is transformed into a monster who dances with a troupe of ghouls newly emerged from their graves. It was a unique and revolutionary concept and approach to music videos that would transform MTV and the music business generally, but to church elders it was viewed as advocating Satanism and the occult. When they confronted him about it – Michael initially refused to repudiate his work. However, when he was threatened with disfellowshipping – spiritual death – if he failed to comply, Michael became very upset. He called his lawyer – John Branca – and ordered him to destroy the master tapes of the video, which had cost more than one million dollars to produce. After days of back and forth, with Michael repeatedly asserting the tapes had to be destroyed – his lawyer came up with a compromise. He suggested that Michael could place a disclaimer at the beginning of the video stating that it did not reflect Michael’s personal or religious convictions. Michael thought this was a great idea and agreed to do so. The disclaimer, [“Due to my strong personal convictions , I wish to stress that this film in no way endorses a belief in the occult-Michael Jackson“] viewed by millions of people who watched Thriller on MTV – got Michael a reprieve from the church – at least in the short run. However, the issues surrounding the Thriller video was not the only problem Michael faced with church elders…” 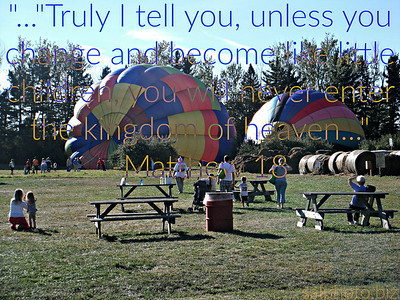 ‘…Michael: Right, I’m trying to imitate Jesus in the fact that he said to be like children, to love children, to be as pure as children and to make yourself as innocent and to see the world through eyes of wonderment and the whole magical quality of it all – and I love that. And we’ll have like a hundred bald headed children, they all have cancer and they’re all running around…..”

It reveals that Micahel may have been drugged by his own investigator to get him out of the country before police could arrest him in 1993.

It also reveals that Michael himself did not want to settle the subsequent court case with Chandler’s family, but Elizabeth Taylor persuaded him to do so.

Plus, Michael’s own lawyer says whether he personally believed the star was guilty of any sexual acts with the young boys he invited to Neverland…

“’I thought that paying a substantial amount of money would forever tarnish his reputation, and injure him professionally. But he was listening to Elizabeth Taylor, and I suspect that she had the attitude where she told him, ‘Michael you’ve got all the money in the world, why do you need a trial?’

“‘He had a very good lawyer in Johnnie Cochran, who was convinced he would have won an acquittal. It’s very tough to lose a case in which you are innocent.””

‘(Staikos) would call parents and say, “Hey, he wants to meet you, come down to the ranch,’ Finaldi told the New York Daily News.

Finaldi said the family’s plane tickets and food would be paid for. They would arrive to the ranch in a limousine, and be given gifts from the staff.

‘Make no mistake, Neverland Ranch was nothing but a well-orchestrated trap,’ he told the New York Daily News.

‘It was custom-built to attract kids so he could groom them and decide which to sexually abuse.’

Jackson’s estate called Robson’s allegations ‘less than credible’, but the choreographer said he would never make such public claims for money.

‘The idea that I would make all of this up and put myself, my wife, my son, my entire family through this extremely stressful and painful experience all for money is incomprehensible,’ he said.

‘I’ve lived in silence and denial for 22 years and I can’t spend another moment in that.’
..”

Michael Jackson: The Footage You Were Never Meant To See…

Michael Jackson – You Are Not Alone (Official Video) – YouTube

Michael Jackson – You Are Not Alone – Live Munich 1997 – Widescreen HD

Pete Carter is a Michael Jackson Tribute Artist based in NJ/NY/PA area.”

Heal the World-“Make it a Better Place”

King of Pop: Michael Jackson-How are you going to help “heal the world…and make it a better place? goodnewseverybodycom.wordpress.com

Any favorite links, footage, etc.. that you would like to be included here..

3 thoughts on “Spotlight: Who was Michael Jackson (“king of pop music”)?”