Deep Thought: Are all “sins” equal?

Are all sins equal to God? Is all sin the same? gotquestions.org
“..So, although Jesus said that lust and adultery are both sins, that does not mean they are equal. It is much worse to actually murder a person than it is to simply hate a person, even though they are both sins in God’s sight. There are degrees to sin. Some sins are worse than others. At the same time, in regard to both eternal consequences and salvation, all sins are the same. Every sin will lead to eternal condemnation (Romans 6:23). All sin, no matter how “small,” is against an infinite and eternal God, and is therefore worthy of an infinite and eternal penalty. Further, there is no sin too “big” that God cannot forgive it. Jesus died to pay the penalty for sin (1 John 2:2). Jesus died for all of our sins (2 Corinthians 5:21). Are all sins equal to God? Yes and no. In severity? No. In penalty? Yes. In forgivability? Yes.
..”

All Sins Are Not Equal J.I. Packer/ DECEMBER 28, 2004 christianitytoday.com
“..Scripture shows that in God’s estimate some sins are worse and bring greater guilt than others, and that some sins do us more damage. Moses rates the golden calf debacle a great sin (Ex. 32:30)…. 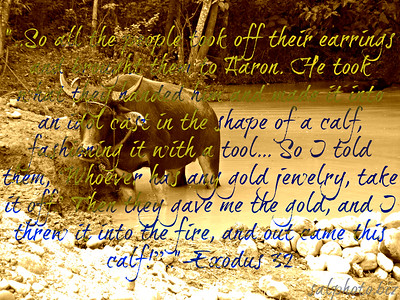 … Ezekiel in his horrific allegory says that after Oholah (Samaria) had ruined herself by unfaithfulness to God, Oholibah (Jerusalem) “became more corrupt … in her lust and in her whoring, which was worse than that of her sister” (Ezek. 23:11, ESV). John distinguishes sins that do and do not inevitably lead to death (1 John 5:16), picking up Jesus’ warning about the unforgivable sin (Mk. 3:28-30). 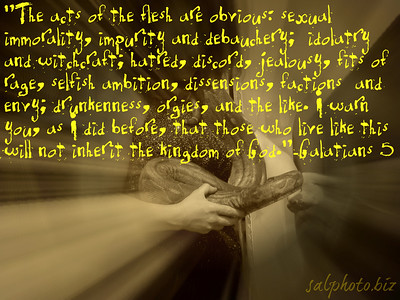 Are All Sins Equal Before God?
, from youtube.com
“Consequences matter when it comes to weighing sin.
http://desiringGod.org&#8221;

What is blasphemy against the Holy Spirit? bibleinfo.com
“…Is there a sin that cannot be forgiven?
Yes, blasphemy against the Holy Spirit, is any sin that a person clings to by continually resisting the convicting power of the Holy Spirit. Keep in mind that there is not one specific sin that is unforgivable, such as lying, stealing or murder, but rather a perpetual hardening of the heart and willfully sinning against God and man (1 Timothy 4:2; Titus 1:15). In Acts 7:51, Stephen says the following to the Pharisees, “You stiff-necked and uncircumcised in heart and ears! You always resist the Holy Spirit; as your fathers did, so do you.” In a nutshell the unpardonable sin is any sin that a person doesn’t want to give up, confess, or even ask forgiveness for and additionally doesn’t want to hear any more about it from the Holy Spirit…”

What is the sin that leads to death, or the sin unto death, that John talks about? compellingtruth.org
“..Many interpretations exist regarding this “sin that leads to death.” Unfortunately, the text is not clear what this “sin” is. It does appear clear John wrote to believers and was speaking of physical death. For example, Ananias and Sapphira experienced physical death for their sin (Acts 5). In 1 Corinthians 11:30, Paul wrote concerning wrongful practice of the Lord’s Supper, “That is why many of you are weak and ill, and some have died.”
..”
There is Sin that Leads to Death

by Cooper Abrams bible-truth.org
“…c. The unpardonable sin is in context a part of the dispensation of the Law. It is a specific sin of blasphemy, in which a person would credit the devil for the work of the Holy Spirit. The special circumstances involved in blasphemy can not be duplicated today. The Scribes and Pharisees committed this sin in attributing the work of Jesus to the Devil. (see Matthew 12:24, Mark 3:22, Luke 11:15)

“..Ananias and his wife Sapphira were New Testament believers. After selling some land, they decided to give the church PART of the proceeds but make it seem that they were donating the entire amount of the sale. The apostle Peter, however, saw through their mutually agreed ruse. After confronting each one separately regarding their sin, they both immediately died (Acts 5:1 – 10).