Bible is NOT God’s Word

How is the Book of Mormon different from the Bible? How did Joseph Smith obtain the “golden plates” or Book of Mormon? mormon.org

Do Jehovah’s Witnesses Have Their Own Bible? jw.org

Compared to Book of Mormon

How do we know that the Bible is the Word of God, and not the Apocrypha, the Qur’an, the Book of Mormon, etc.? gotquestions.org
“Answer: The question of which (if any) religious text is the true word of God is of utmost importance. To avoid circular reasoning, the first question we must ask is: how would we know if God communicated in the first place? Well, God would have to communicate in a manner that people could understand, but that also means that people could make up their own messages and simply claim that they came from God. So, it seems reasonable to think that if God wanted to authenticate His communication He would have to verify it in a manner that could not be duplicated by mere humans – in other words, by miracles. This narrows the field considerably…”

The Case for Christ


“The documentary The Case for Christ follows reporter Lee Strobel as he interviews a number of religious and historical scholars in order to find out if there is any proof of the resurrection, and to discover the historical veracity of the New Testament. In trying the case for Christ, Strobel cross-examined a number of experts and recognized authorities in their own fields of study. He conducted his examination with no religious bias, other than his predisposition to atheism.

Remarkably, after compiling and critically examining the evidence for himself, Strobel became a Christian. Stunned by his findings, he organized the evidence into a book he entitled, The Case for Christ, which has won the Gold Medallion Book Award for excellence. Strobel asks one thing of each reader – remain unbiased in your examination of the evidence.

So many different Bibles? 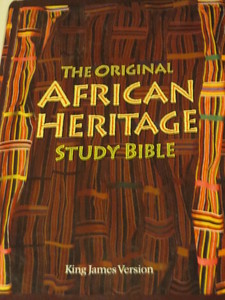 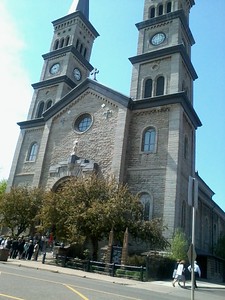 Why are Protestant and Catholic Bibles different? christianitytoday.com
To find the answer, we must look to the Councils of Jamnia…
Elesha Coffman
“…The Hebrew Bible has 24 books. This list, or “canon,” was affirmed at the Councils of Jamnia in A.D. 90 and 118. The Protestant Old Testament includes exactly the same information, but organized into 39 books. For example, the Hebrew Bible has one book of Samuel, while the Protestant Bible has I and II Samuel—same book, but divided into two parts…”

Differences between the Catholic Bible and the Protestant … – YouTube

Why do Catholic Bibles have seven more books than Protestant Bibles?

Any thoughts so far? I’m still working on this blog as this will be continued to be updated. Feel free to share any comments, suggestions, questions, etc.. till then. Please come back for any new updates. Keep seeking and you’ll find!