My workplace (Stevens County D.A.C.) took their annual trip to Chanhassen Dinner Theatre (Minneapolis, Minnesota) this past Wednesday (August 26th 2015). This year’s great performance was the “Mary Poppins” musical, which I (Sal) personally love musicals (e.g. singing, dancing, etc..)! Having grown-up watching the Disney movie for t.v., it was comparatively well-done to see the similar scenes in a “live” theatrical version. The actresses and actors did a superb job to make this movie made story come to performance in a “live” performance. Just can’t imagine the hard work they all do to make this show consistently great at almost two times a day (close to 7 days a week) for most of them.

It was fun to hear the familiar songs that I haven’t heard since I was a kid. What was your favorite song?..

I can’t really pin point to one, but one of them is “Step in Time“. I remember singing and exercising to this song growing-up. My Aunt bought a record (LP) album of a bunch of Disney songs to exercise to. This was one of the songs featured, so this brought fond memories when they performed this song.

They also have a great menu, which I ordered.. 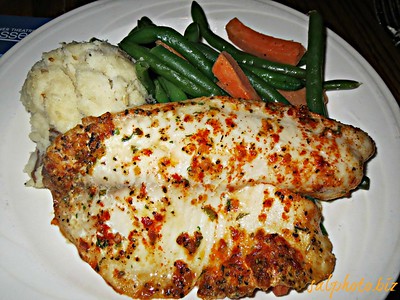 During intermission, some of us had dessert, which I would share (Trio cheesecake) with a friend (John D.). Another friend (Jimmy) of ours had carrot cake.. 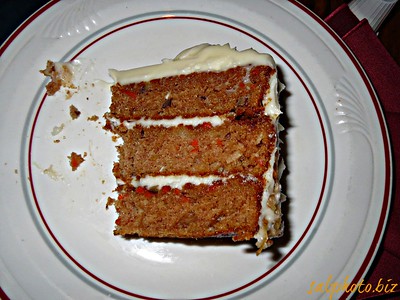 I would love to hear/read about other’s feedback of this performance or any other comments related the content (e.g. Dinsey movie, musical soundtrack, story line, life lesson, etc..)?…

“Favorite scene was when Mr. Banks donated a schilling (given by his son Michael as a gift) to the poor lady asking for “toppings” to feed the birds”. It was his “last” (financially) he had thinking he might lose his job.” (paraphrase from friend-Charlie).