JFK assassination: CIA and New York Times are still lying to us David Talbot salon.com
Fifty years later, a complicit media still covers up for the security state. We need to reclaim our history
“…All this artful dodging about the murder of President Kennedy began, of course, nearly 50 years ago with the Warren Commission, the blue-ribbon panel that was appointed by President Lyndon Johnson — not to get at the truth, but to “lay the dust” (in the words of one commissioner) on all the disturbing rumors that were swirling around the bloody events in Dallas. Two new books take us inside the Warren Commission sausage factory, and show in often shocking detail how the august panel got it so terribly wrong. Soon after the Warren Report was released in September 1964, polls began showing that the American people rejected its conclusion that Lee Harvey Oswald was the lone assassin of the president – and nearly a half century later, the report remains a notorious symbol of official coverup. [This does not prevent Abramson from blithely declaring that “the historical consensus seems to have settled on” the lone gunman theory – there is no such consensus, only a deeply fractious ongoing debate.]..
Lyndon Johnson Admits To Walter Cronkite That He Knows Who Killed Kennedy , from youtube.com
Published on Apr 22, 2012
“LBJ makes an incredible mistake with his first answer by undermining the purpose of his Warren Commission. His supposed doubts about international connections opens the door for Uncle Walter to question the conclusions of the WC. LBJ tries to close it again at 0:55. But Cronkite walks right in and LBJ
The Robert Kennedy Assassination maryferrell.org
“..Political views related to the Arab-Israeli conflict may have motivated Sirhan Sirhan. But that motivation was not necessarily that of his accomplices, whoever they were. The tenuous conspiracy leads that exist, including Jerry Owen and perhaps Michael Wayne, point toward right-wing religious extremists, but there is not enough to go on to make any definitive statement. The giddy behavior of the polka-dotted dress girl and her companion seem hardly that of professional killers. But Robert Kennedy had accumulated many powerful enemies during his career – CIA officers, organized crime bosses, Vietnam war hawks, ardent segregationists. Given the fear that Kennedy’s achieving the Presidency could induce in them, it is not at all clear who the ultimate sponsors of Sirhan and his accomplices might have been. ..”
Ex-agent in Bulger case accused of lying about MLK assassination rifle By Andy Rosen Globe Staff April 30, 2015 bostonglobe.com
Bin Laden’s Assassination: a Volcano of Lies
by Alexander Cockburn May 12, 2015 counterpunch.org
“On Sunday, the London Review of Books published an new account of the killing of Osama Bin Laden by legendary investigative reporter Seymour Hersh, which exposed the story told by the Obama Administration to be, in Hersh’s piquant words, “a blatant lie.” Using sources inside the CIA and Pakistani intelligence, Hersh dismantles plank-by-plank the official narrative first paraded by President Obama in his public address a few hours after the raid in Abbottabad and later embellished by John Brennan. ..”

9 Things You Should Know About the Communion Service on the Moon JULY 17, 2019 | Joe Carter SHARE thegospelcoalition.org 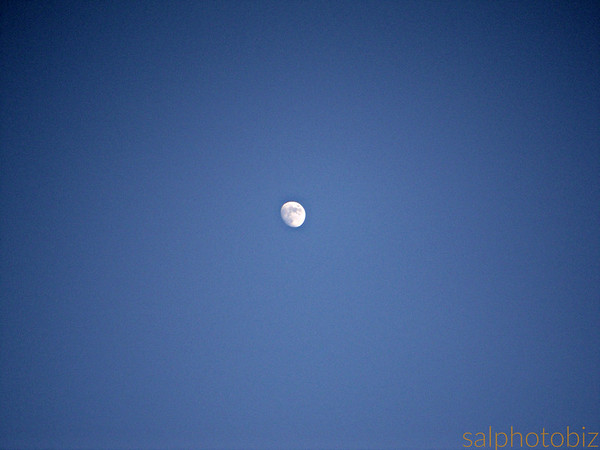 50 years of Apollo mission: Was Moon landing fake? Here are the facts business- BS Web Team | New Delhi
Last Updated at July 19, 2019 11:02 IST
standard.com
Conspiracy theories that claimed that the moon landing was faked and that it was all a Hollywood-like cinematic production shot on Earth have been doing the rounds for decades

“..1) Claim: In the photos from the Moon, the American flag looks like it’s flapping in the wind. That would be impossible because there’s no air up on the Moon.

Fact: Instead of letting the American flag droop, the National Aeronautics and Space Administration (Nasa) had decided to use a right-angled rod to keep the flag spread out, Roger Launius, Nasa’s former chief ..

2) Claim: No stars can be seen in the background of any photographs as Nasa knew that astronomers would be able to use them to figure out whether the photos were taken on the Earth or the Moon.

Fact: Astronomer Emily Drabek-Maunder, from the Royal Observatory Greenwich in London, told AP that the shutter speeds on the astronauts’ cameras were too fast to capture the stars’ faint light. …

3) Claim: The lunar module didn’t scatter any dust and didn’t leave a crater from the rocket blast that slowed its descent when it descended onto the Moon’s surface

Fact: Drabek-Maunder told AP that while landing on the Moon, the module was traveling horizontally for some time, and so the thrusters weren’t pointed down and wouldn’t have kicked up dust. However, Drabek-Maunder added that when the module did finally touch down, “you can see dust actually being thrown up”. ..

Why the Moon Landing COULDN’T Have Been Faked … – YouTube 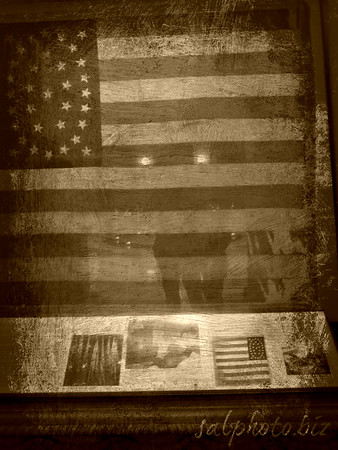 Author of ‘Lies My Teacher Told Me’ claims American textbooks have been lying about the Civil War businessinsider.com
Barbara Tasch

Lies My Teacher Told Me: Everything Your American History Textbook Got Wrong Paperback – October 16, 2007
by James W. Loewen (Author) amazon.com
“…In this revised edition, packed with updated material, Loewen explores how historical myths continue to be perpetuated in today’s climate and adds an eye-opening chapter on the lies surrounding 9/11 and the Iraq War. From the truth about Columbus’s historic voyages to an honest evaluation of our national leaders, Loewen revives our history, restoring the vitality and relevance it truly possesses.

Can you believe “everything” that’s shared on the internet?

The 25 Biggest Lies You Were Told During Your Childhood
posted on Feb. 18, 2013, at 3:43 p.m.
Dave Stopera
BuzzFeed Staff
My childhood sits on a THRONE OF LIES!

“22. There are nine planets in the solar system…”

Biggest Lies We Were Taught In School

10 Lies Taught To Us In School
Andrew Handley January 20, 2013 listverse.com
“The school system is a bastion of education and enlightenment, a fortress of higher learning where our children can safely discover the facts about the way our world works. Through this system we have the opportunity to grow and mature into responsible adults, secure in our knowledge of history, science, and mathematics.

Except, of course, for all the ridiculously irresponsible lies we’re being fed. Here are ten of the biggest lies taught to us in school…”
*not all are “true”, do you own research and share your thoughts below..

ACTION: What do we do about this? Who do we believe or trust in?

Did you learn anything new? Feel free to share your thoughts, feedback, etc..