When driving, do you think about the people close to you or the people around you? I think this is a perspective all drivers need when behind that wheel…

“Of the more than 65,000 people killed in car crashes over the past two years, one in 10 were in crashes where at least one of the drivers was distracted. That’s according to police report data analyzed by Erie Insurance in the Fatality Analysis Reporting System (FARS), a nationwide census of fatal motor vehicle traffic crashes maintained by the National Highway Traffic Safety Administration….

“MINNEAPOLIS (WCCO) – Police across Minnesota are stepping up enforcement this week against distracted drivers.

The Minnesota Department of Public Safety said most accidents are caused by drivers using cellphones, GPS navigation, music controls or eating and drinking.

While it’s legal for most drivers to talk on the phone while driving, it’s against the law to use the Internet or send texts or tweets, even if stopped at a light or stop sign.

The state estimates there were 3,200 texting-while-driving citations issued last year 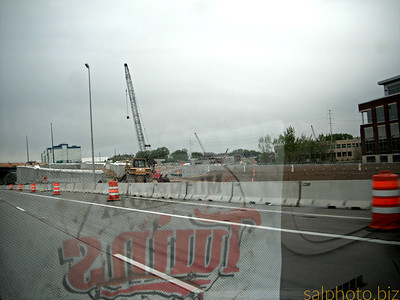 What to do if you see a deer while driving – YouTube

“…The Minnesota State Patrol says 56-year-old Jody Rae Bergsgaard died around 5:30 p.m. on Highway 36 and Edgerton in Maplewood after the vehicle hit the deer, careened across both lanes of the highway and crashed into a ditch..”